The north of France is probably the most welcoming and charming region of the whole country. It is a land of history and traditions, disputed for many centuries by different civilizations, tribes, and nations. It was one of the main stages in two World Wars, the setting for centuries of Anglo-French rivalry, and long before all that, a region sought by Greeks, Romans, Celts, and Franks, among many others. This Hertz Ride Tour will introduce you to some of its most spectacular roads, beautiful monuments, sublime landscapes, and the best of the world-famous gastronomy of Belgium and France.

Starting in Paris, the city of lights, we will ride along the Champagne roads and its beautiful vineyards towards Verdun, a symbol of the First World War. Crossing the border with Luxembourg, on our way to Belgium, we will pass through charming cities of this country: Charleroi, Brussels, Ghent, and Bruges, the Venice of the North. On our way back to Paris, we will not forget Lille, and from there we will head south through lovely landscapes and historical places such as Arras, Fécamp, Rouen, Giverny, Chartres, and Versailles. Once back in Paris, an authentic French farewell dinner will be the setting for our celebration of yet another splendid journey on two wheels.

Reception of the tour participants at the airport and transfer to the hotel with Hertz Ride, welcome drink, dinner and tour presentation. 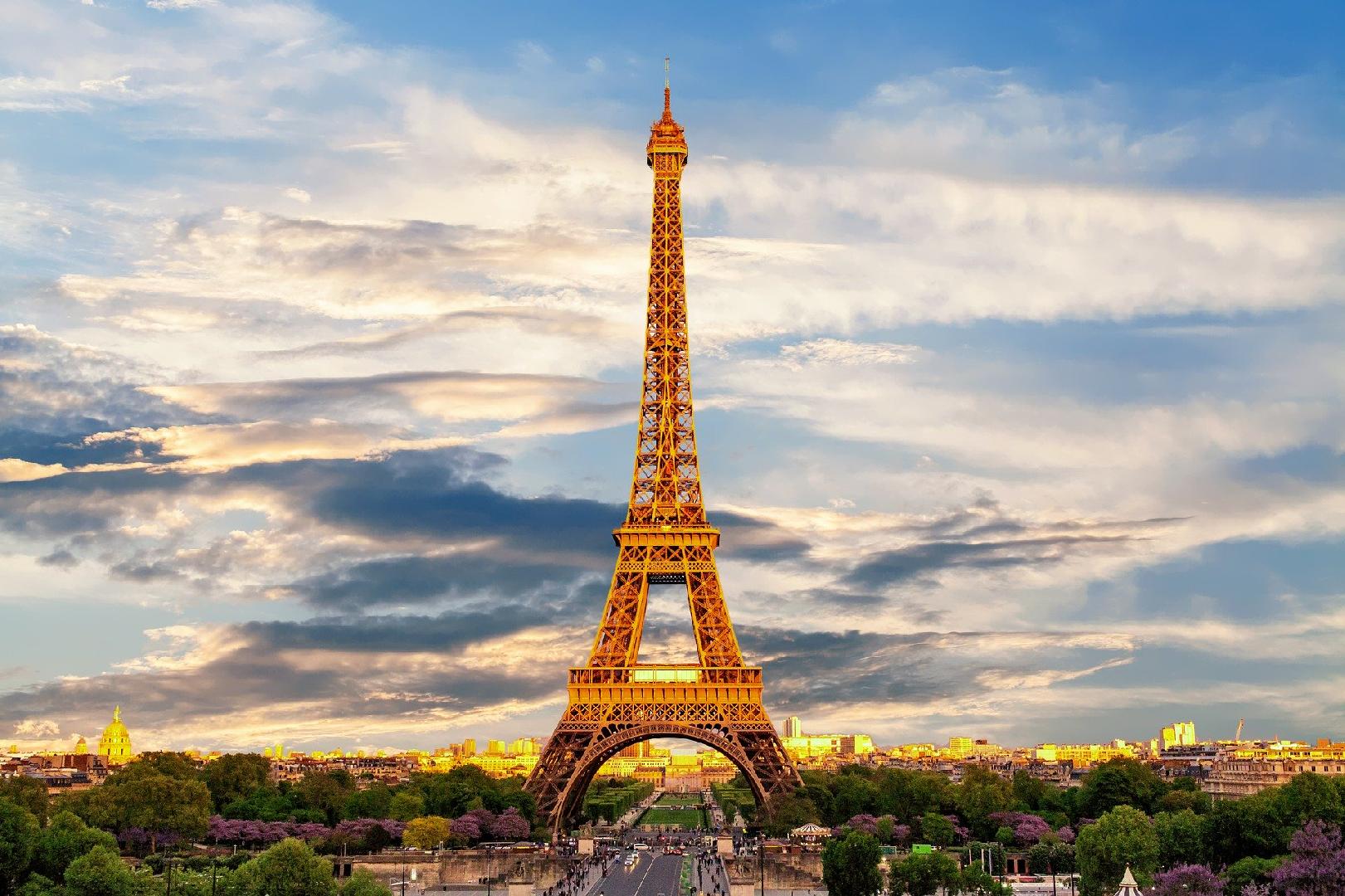 We will start our journey riding through some of the most well-known vineyards in the country, stopping along the way in a winery to learn the secrets of the most popular and famous wine in the world, the one that is named after the enchanting city of Champagne. For the night, we will stop in the 'City of the Kings', Reims. As a fact, the Cathedral of Notre Dame de Reims was the coronation site for many kings, and the city has three sites on UNESCO's World Heritage List. At dinner, we will finally be able to properly taste the famous wines of the region and feel rewarded for an excellent first day on the road.

Our second day will take us to the Duchy of Luxembourg, landlocked between France, Belgium and Germany. On our way, we will pass through the city of Verdun, where one of the most important First World War battles took place. The battle lasted for 302 days and claimed the lives of more than 700 thousand soldiers, making Verdun a true symbol of the senselessness of war. We will then follow on to an early afternoon arrival in Luxembourg, in time to visit the famous fortifications that surround the city and its historical center.

It is time to cross Belgium, moving from South to North. We will pass through Liège, called the 'Fiery City' for its cultural and economic vitality; and Brussels, the European Union capital. There we will be able to admire the futuristic building of the European Parliament headquarters and the charm of its city center. We will finish our Belgian day in Ghent, a charming town which is rich in architectural heritage. Ghent's intense cultural life, full of theatres, operas, and museums, makes the city a popular and interesting destination.

We will experience the pure pleasure of slow riding with a relaxed day trip to visit Bruges, a neighboring city of Ghent, nicknamed the "Venice of the North" for its water channels picturesquely set around and across the old town. After lunch, we will return to Ghent for a stroll in the city center. In the evening, it’s time for us to enjoy the Belgian gastronomy and to taste one of the most sought-after delicacies in the world: French Fries! There's no better place in the whole world to find out if this delicacy should be named Belgium Fries instead...

Today marks the longest riding day on this tour: around 330 km on the saddle. It will be a long day for sure, but a fascinating one just as well. We will leave Ghent to cross into France to Fécamp, passing by towns such as Lille, Lens, Arras, and Dieppe. Our route will take us from the flat landscapes of Belgium and Northern France to the high cliffs of the Atlantic. We will spend the night in Normandy, at Fécamp, a fishing town also well known for its Benedictine liquor. After a fabulous dinner to taste the sea specialties of the region, we will make a toast to another amazing day with a glass or two of the famous Benedictine!

From Fécamp we will take the road to Rouen, capital of Normandy, stopping there to admire its cathedral, a jewel of Gothic Art and one of the highest churches in Europe. Our ride will then continue towards Giverny, where we will visit the residence of Claude Monet, the great Impressionist painter, as well as the museum carrying his name. After lunch, we will hit the road again and enjoy the lovely scenery on our way to Chartres, the "Capital of Light and Perfume".

On this final day of our journey, we will visit the Palace of Versailles, certainly one of the most beautiful and historical "chateaux" of France. We will walk around its sumptuous gardens, ornamented with statues of marble, bronze, and lead; and marvel at the rich collection of French art from the 17th century. We will finish our journey back in Paris, passing by a few of its most symbolic monuments and landmarks, like the Champs Elysées, the Arc de Triomphe, the Seine quays, the Notre Dame de Paris, the Louvre and, of course, the Eiffel Tower. Our final dinner in a traditional Parisian restaurant will be the perfect setting for an evening of great food and excellent wine, sharing memories to last a lifetime!

After breakfast at our hotel, Hertz Ride will provide transportation to the airport for your flight back home. 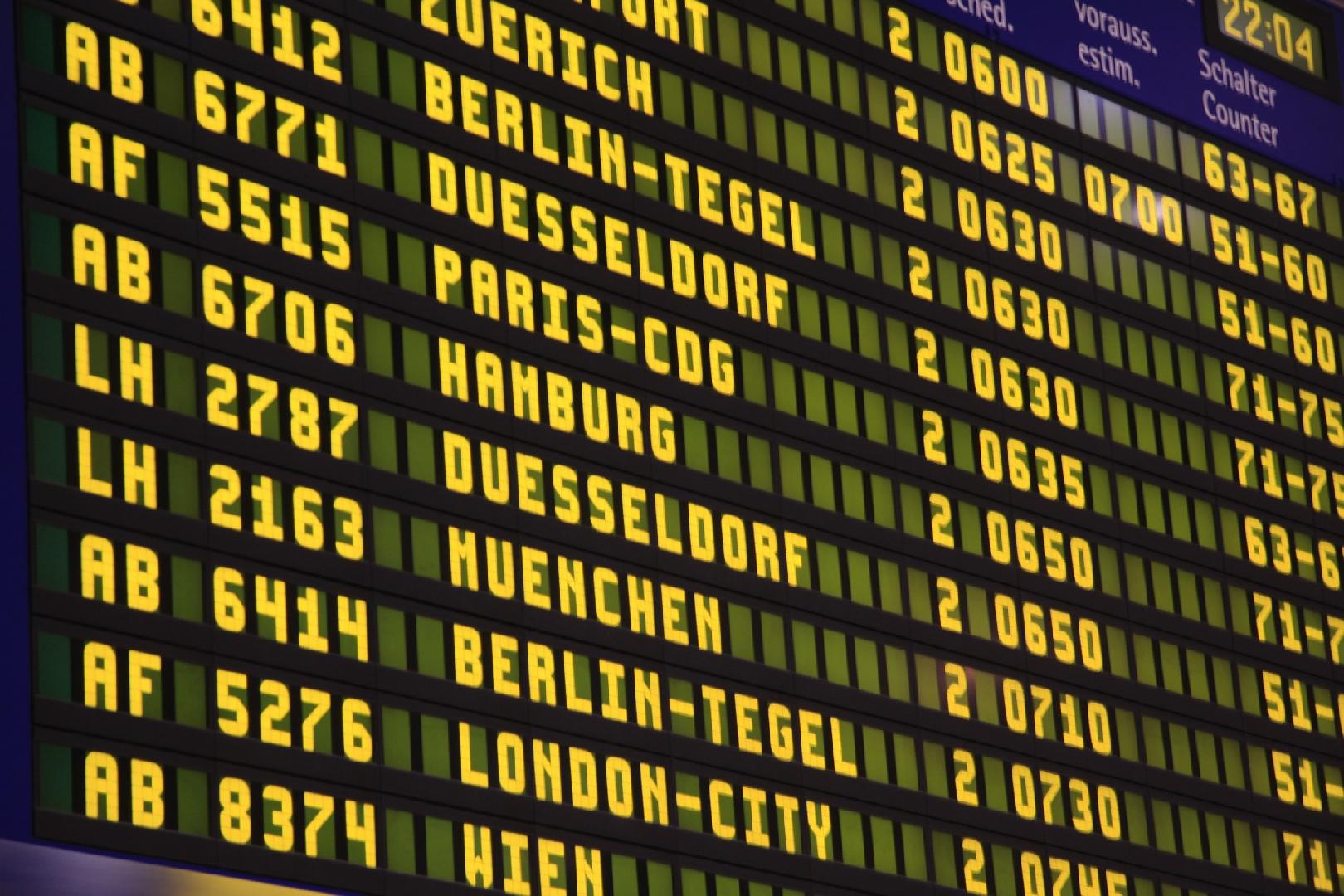 On this tour, we will show you the beauty of the contrasts of the coun...

The north of France is probably the most welcoming and charming region...

French Riviera... These words evoke all the luxury, sophistication, an...

Hertz Ride is pleased to present this unique motorcycle tour through t...

We invite you to experience the splendor of the Alps with us, riding t...

Picture yourself riding a motorcycle around one of the most iconic reg...

'The Green Heart of Italy' is a journey through the central Italian re...

Enchanting, charming, and mysterious, Morocco is full of diversity. It...

Hertz Ride invites you to a two-week, two-wheel journey on roads full ...

Pearls of the Adriatic

Come travel with us through no less than four different countries to e...